The Cathedral Tag Rugby Team hosted their first match of the season against Trinity Road’s Year 6 team on Monday.
The squad of 12, which included only three Year 6 pupils, acquitted themselves well on a slippery surface and passed the ball effectively in the first half. They lead two tries to one at half-time with scores coming from Theo and George H.
In the second-half, the Cathedral defence was sorely tested, and Trinity eventually took the lead, before Mimi scored her first try for the school to make it 3-3.
With a minute to go, Trinity scored a breakaway try in the corner to seal a 4-3 victory. In addition to the try scorers, the squad included Henry and Robert (both Year 3), Gabriel, Tavi, Jazmin, Anthony, Jeremiah, Lucas and George D. 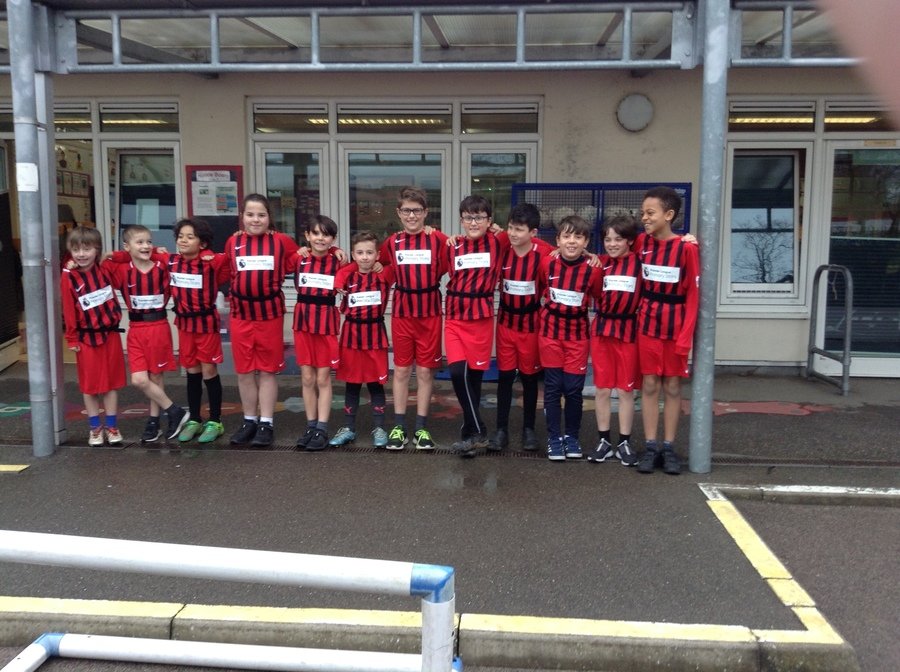